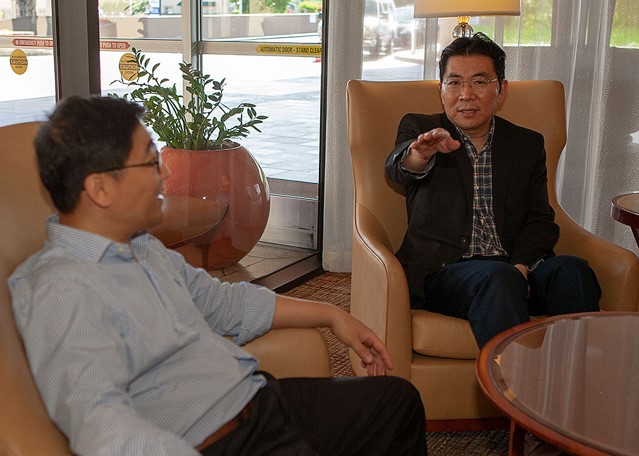 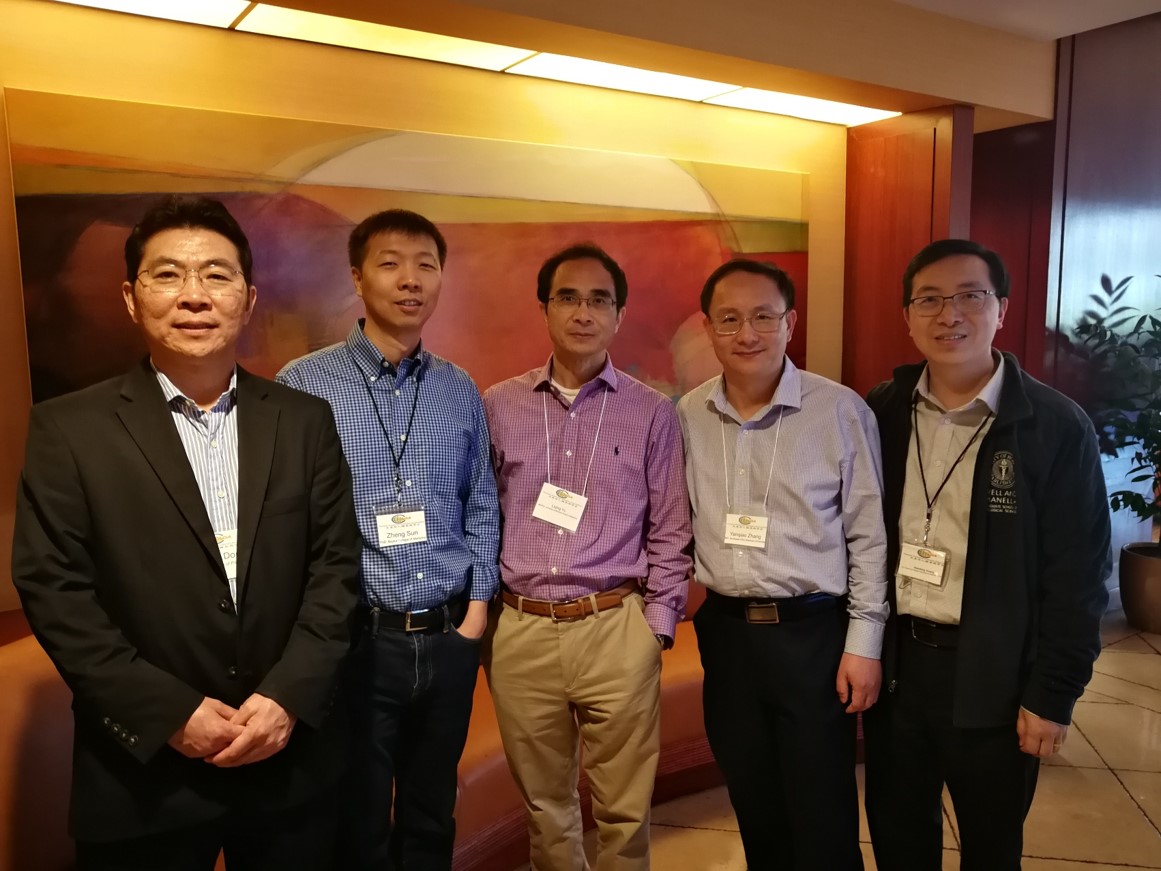 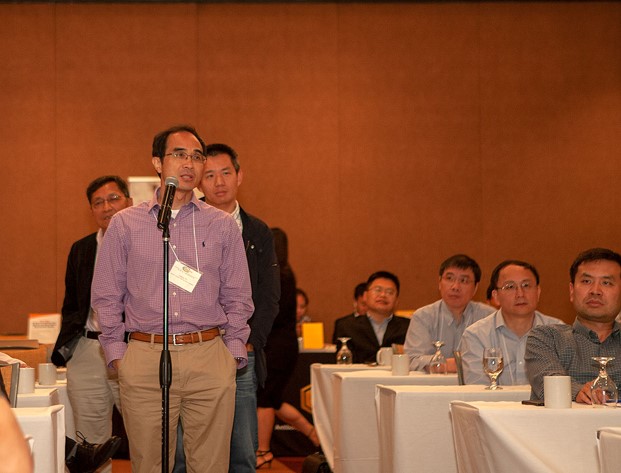 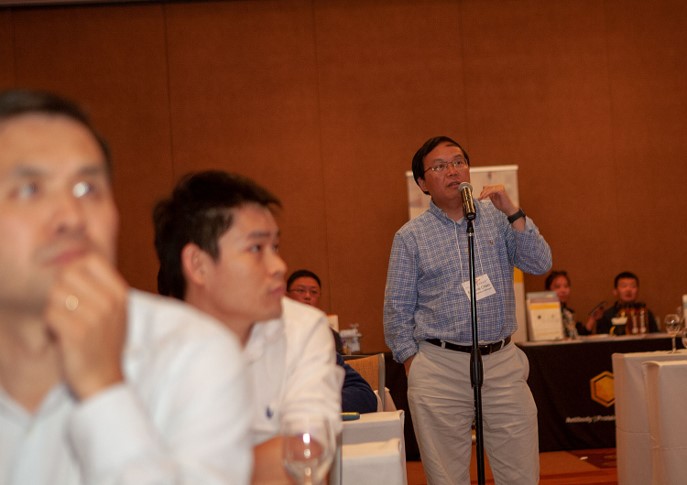 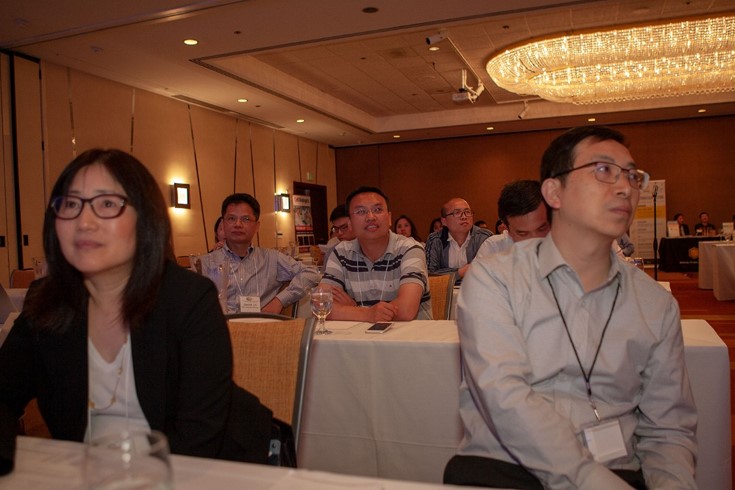 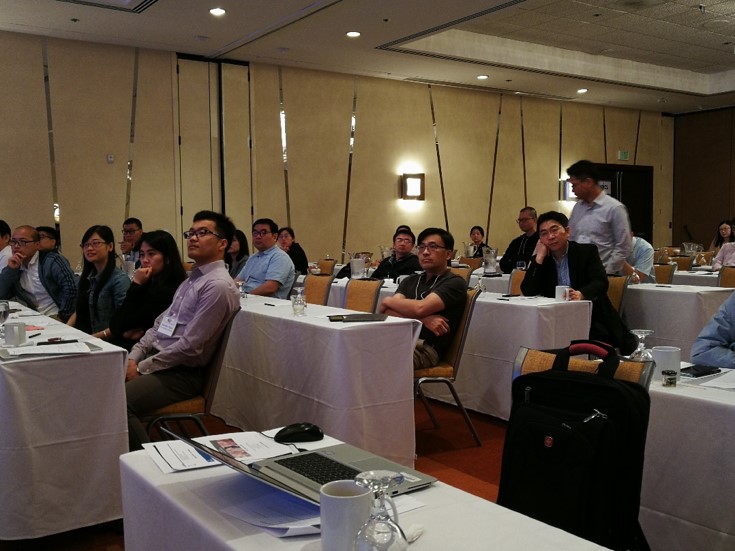 The scientific program of this meeting was composed of 12 sessions with 4-5 speakers each in two days, covering a wide range of topics such as metabolic diseases, beta cell biology, adipose biology, hepatic biology, organ cross-talk, central regulation of metabolism, cell biology of metabolism, and diabetes, and career development.

This meeting provided an excellent forum for CADA members and fellows to share their latest research, develop new collaborations, and interact with their peers.  Sponsors also introduced their products and tools for obesity and diabetes research.

The Career Development workshop was prominently featured in the meeting program to provide advice for junior faculty, fellows, and graduate students. This session was chaired by Drs. Jiandie Lin and Eugene Chen and the discussion panel also included Drs. Lily Dong (UTHSA), Allison Xu (UCSF), and Ling Qi, who shared their experiences, commented on their own take on issues key to the success of junior fellows/faculty, and answered questions from the audience.

Dr. Yi Tan, the treasurer of CADA, gave a financial report at the end of meeting. The CADA board accepted the resignations of Drs. Yong Xu and Shaodong Guo and thanked them for their outstanding contributions to the healthy and sustainable development of CADA over the years.

The meeting elected a new CADA President-elect and three new board members and formed a new CADA board, including Drs. Ling Qi (President, Michigan), Meilian Liu (President-elect, New Mexico), Yi Tan (Secretary, Louisville),  Qingchun Tong (UT-Houston, Treasurer), Xiaoyong Yang (Membership and, Yale), and Jun Liu (Fundraising and publicity, Mayo). President Qi hosted a joint meeting with the old and new board members and made a preliminary summary of the conference, and the old board members handed over their work to the new members.

Cheers to all the participants for making the 10th CADA meeting a huge success and for sharing their sciences and friendship. We look forward to seeing you at the 11th CADA Scientific Symposium, June 10-12, 2020 in Chicago. 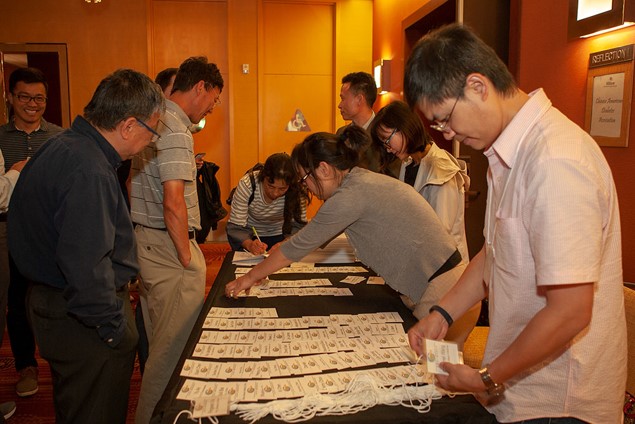 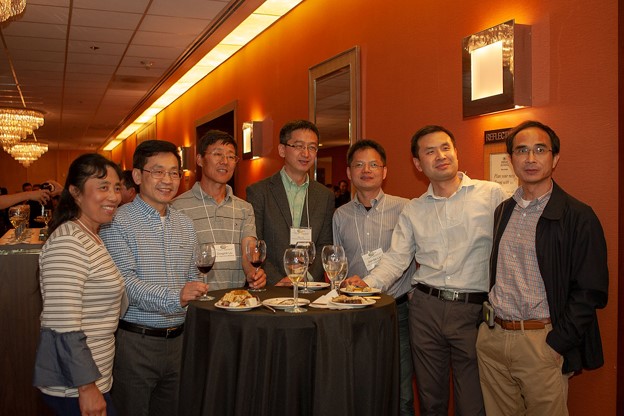